Before, most homeowners would equip each of their rooms with one air conditioning unit. As time passes, however, the overall cost of operating multiple cooling units can be significantly huge.

One solution that can effectively cool rooms and spaces inside a home without installing multiple units of air conditioners is the zone control system. A zone control system is comprised of air duct dampers that can regulate the internal temperatures of a property. By maximising control panels, thermostats, and the said dampers, this system can separate areas within a property and maintain their climate separately.

The presence of a zone control system on your property truly helps in ensuring that your rooms and spaces can attain one’s desired temperatures. But if your zone control system and its components manifest the following signs, you may want to have it serviced or upgraded as soon as possible.

One sign your zone control system requires servicing is the presence of leaky ductwork. The air from your air conditioning unit enters the ductwork so it can be distributed to rooms and spaces. If your ductwork, however, has some unnecessary openings, it will certainly push out conditioner air. It may likewise draw unconditioned air, which can tamper with the regulation of temperature. Leaky ducts can also generate negative pressure on your zones, allowing them to draw carbon dioxide from appliances and moisture from outdoors into your rooms. Servicing the ductwork can prevent these things from happening.

The thermostat of your zone control system is designed to regulate the temperature of your home. It often sends signals to the dampers so that the latter can regulate duct airflow effectively. With a defective thermostat, it would be difficult for the zone control system to condition the rooms efficiently. It can likewise affect the temperature of the rooms. Placing the thermostat away from sunlight, electronics, and lamps may help in fixing this issue. It must also be kept away from pipes and ductwork so they can prevent cooling the air around these places.

Dampers can control the duct airflow based on the signals received from the thermostat. Automatic ones often have a controller that opens partially depending on the needed airflow of a specific zone. If a room is not utilised, the dampers on the said area will remain close. Given the role of dampers, they should always be working appropriately. If they, however, got jammed, they will not be able to provide the needed airflow of a room. Jammed dampers are often caused by the build-up of debris and dust, which can be removed to make them work. If they are still not working, you must have them serviced right away.

One more sign your zone control system requires servicing and upgrade is the existence of a broken control panel. The control panel of this system ensures that they interpret all signals provided to duct dampers. It also intends to coordinate with the thermostat regarding the flow of the conditioned air. Once this part malfunctions, it would be impossible for the system to provide the airflow of your property. Some potential causes of a broken control panel are faulty wiring, short circuits, and loose wires. The control panel can also become broken if electrical power is inadequate. 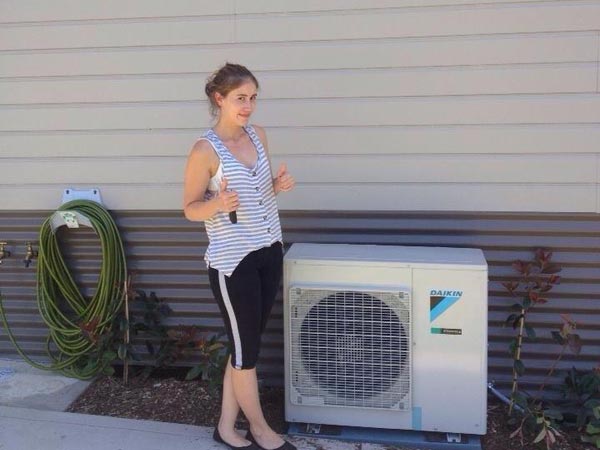 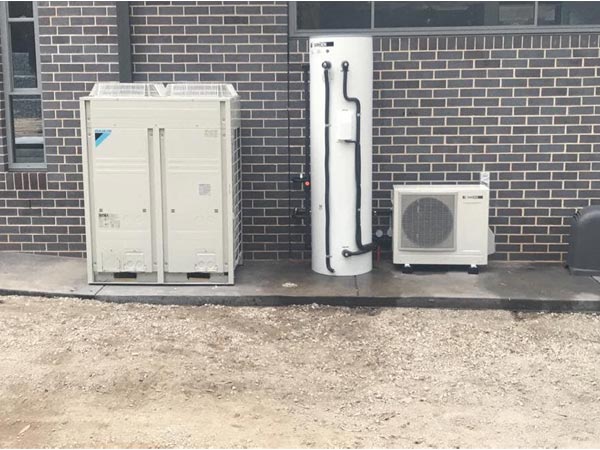 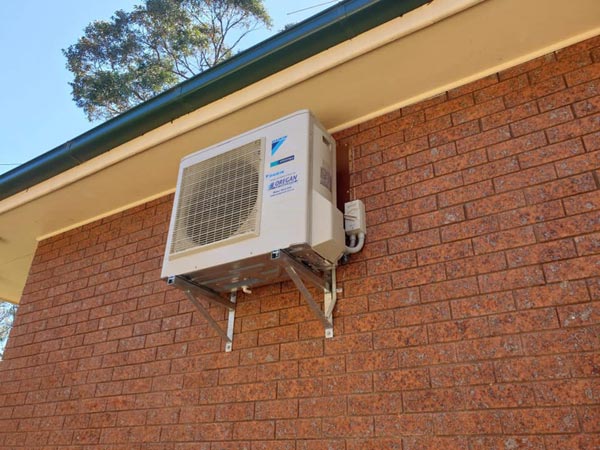 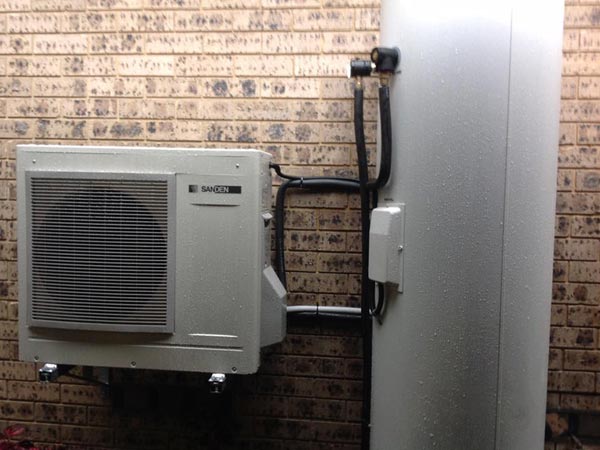